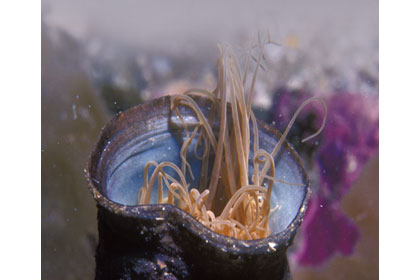 We’ve discussed cnidarians in this column several times and will likely do so many more. There are about 10,000 species in this phylum and since most of them live in the ocean, divers encounter them all the time. Many are photogenic, which is why my files are full of their images.