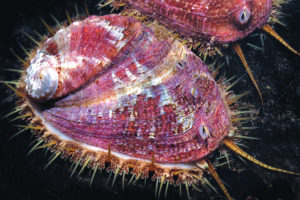 A career dedicated to mollusks isn’t always easy. Sometimes progress can occur at a snail’s pace.

But a team of scientists are close to reaching a significant milestone in their efforts to bring white abalone — a species of sea snail — back from the brink of extinction.

During the week of November 18, thousands of white abalone hatched in a marine lab were planted in the ocean near Los Angeles and San Diego. It was the first time that scientists are attempting to introduce captive-bred white abalone into the wild.

“It’s thrilling to think that our hard work is going to pay off as far as putting juvenile white abalone in the wild and setting them free,” said California Department of Fish and Wildlife (CDFW) co-lead researcher Dr. Laura Rogers-Bennett.

California’s abalone population has been decimated by a combination of commercial overfishing, ocean warming and poor kelp growth. White abalone, sought by divers because of its tender meat, was hit especially hard. The declines resulted in a 1997 ban on all recreational and commercial abalone fishing south of San Francisco, and in 2001 white abalone became the first marine invertebrate to be listed as an endangered species.

It’s been almost two decades since Dr. Rogers-Bennett and her team have found a live juvenile white abalone in the wild.

“Captive breeding might be the only way this population can recover,” she said.

From 1999 to 2004, a team of divers including Dr. Rogers-Bennett and co-lead researcher Ian Taniguchi collected 21 white abalone from the deep reefs in the Channel Islands. Those 21 abalone ultimately led to the production of thousands of offspring at the Bodega Marine Laboratory at University of California, Davis (UC Davis).

CDFW estimates there are only 2,400 wild white abalone living in the ocean off California’s coast. They planted more than 3,000 during the week of November 18.

“It’s a huge milestone, but it’s also just the beginning,” said Taniguchi. “We hope this will be the first of many successful outplants aimed at reestablishing a self-sustaining wild population.”

CDFW is grateful to its many conservation partners for their collaboration on this project including the UC Davis Bodega Marine Lab, National Oceanic and Atmospheric Administration, The Bay Foundation and Aquarium of the Pacific. This project would not have been possible without significant funding provided by NOAA through its Section 6 grant program. 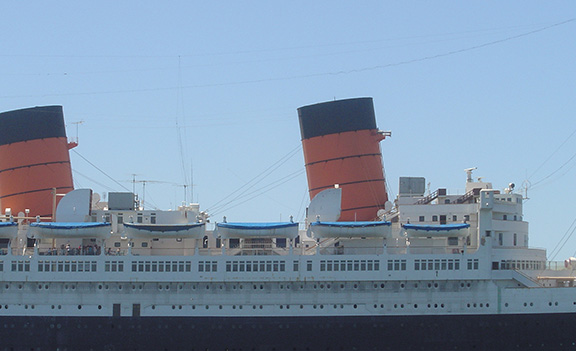