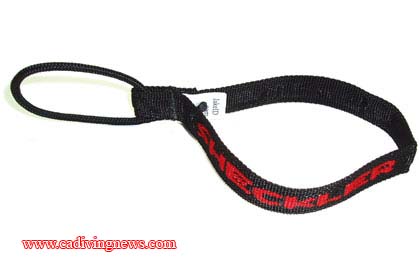 By California Diving NewsAugust 27, 2010No Comments

As an ambitious artificial reef project, the HCMS Yukon was sunk in 2000 off Mission Beach in San Diego. The 366-foot Canadian destroyer has gone on to be a prolific site attracting not just a huge amount of marine life but also thousands of divers that have visited and enjoyed the popular dive location over the last 10 years.

Commemorating the 10th anniversary of the sinking of the Yukon, an underwater press conference, the first of its kind in California and possibly the world, was held on the Yukon, 65 feet underwater, on July 15. Divers who participated donned special facemasks that allowed them to talk underwater while a time capsule was placed on the Yukon. Along with a cadre of safety divers and underwater camera operators, included were Joel Geldin of California Ship to Reefs, Dick Long (one of the original leaders in Project Yukon), press conference moderator and underwater personality Stephen Mendel, Julie Lorenzen with the San Diego Maritime Museum and Dale Sheckler of California Diving News. Special equipment, donated by Ocean Technology Systems, transmitted voices to the surface where the press and public were part of the adventure.

To view the video visit our facebook at www.facebook.com/cadivingnews. For more information on California Ships to Reefs, visit www.californiashipstoreefs.org.