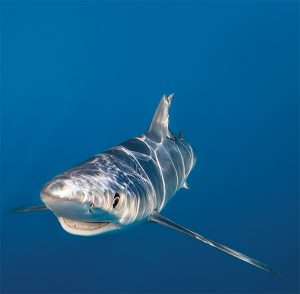 The world’s oceans are under siege, and California waters are no exception. Veteran divers know it, and hard science confirms the facts. Scientific studies tell us that without any significant change in commercial fishing regulations, the total tonnage of finfish and invertebrates, with the exception of other than squid, taken commercially in California waters decreased by more than an astonishing 68 percent in the period from 1976 to 1998. By 2000, fishermen were catching less than half of what they were catching in 1990, and the fish they were catching were 45 percent smaller. By 2002, the population of seven species of popularly fished rockfishes was less than 10 percent of what it was at historical levels of abundance.

The data made it clear that Californians needed to take action to protect our state’s marine resources, and to give species and their associated habitats a chance to recover. Intense political debates and numerous public hearings focused on the question of exactly how California was going to deal with such an enormous undertaking. One answer came in the form of a large network of marine protected areas (MPAs) where wildlife stocks and habitats are protected in a variety of ways throughout our coastal waters. Many of these MPAs are now in place, and both the public and the scientific communities agree that populations of many marine species are clearly on the rebound. MPAs in California and elsewhere around the globe are working. They are the bright spots in our world’s oceans.
California’s designated MPAs include many popular dive sites. It is our obligation to understand where they are and abide by the regulations that apply to the various types of MPAs. Dale Sheckler’s feature article in this issue, “Parks in the Sea, Part I: The Crown Jewels of California’s Underwater Kingdom,” underscores the importance of our MPAs and explains things you need to know whenever you dive, snorkel, freedive, or spearfish in California’s marine waters and marine protected areas.
We’re fortunate that MPAs exist. As divers, and as citizens of Planet Ocean, let’s all do our part to support and respect them. 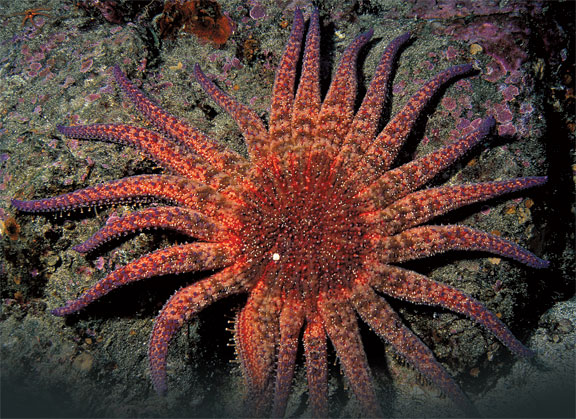