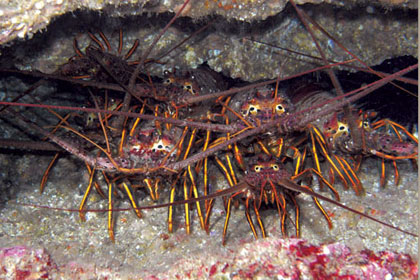 Who says we don’t have seasons in California? We most certainly do! There is lobster season and everything else. We’ll keep this simple: California spiny lobsters (“bugs”) are very tasty. They’re also hard to find at local seafood specialty stores and restaurants — and are often outrageously expensive when you can find them. Finally, they are a lot of fun to catch while diving! If you have not already done so, perhaps it is time for you to try lobster hunting. Is it easy? Well, […] 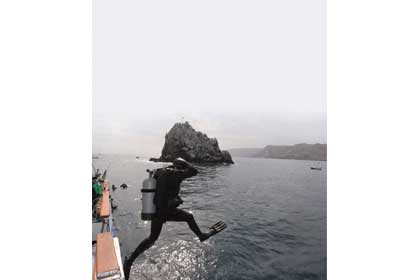 California spiny lobster season begins September 28, 2013 and runs through March 19, 2014. New regulations set forth by the California Department of Fish and Wildlife (CDFW) change the duration of the spiny lobster report card to match that of lobster season and enact a non-return fee for report cards that are not returned by the deadline. The new seasonal cards are available now and will be valid from September 28, 2013 through March 19, 2014. The deadline for returning 2013-2014 spiny lobster cards is […] 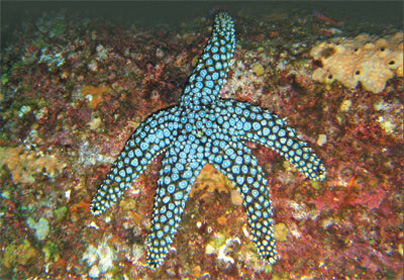 Lying on or crawling ever so slowly across the bottom, the sea star looks deceptively simple and slightly out of place — like it might have fallen from a child’s crude drawing of the night sky and landed on the sea floor. But don’t let the sea star’s appearance fool you. It’s a complex, fascinating creature, indeed.  For example, the sea star doesn’t have to ingest its food; it covers it with its oral disc (body) and then extrudes its stomach (which resembles a tiny, […]