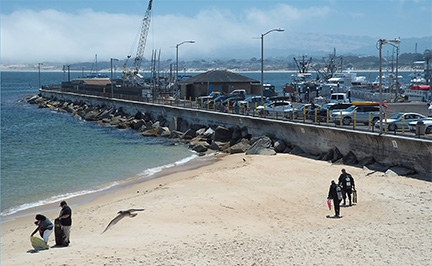 By Bruce WatkinsOctober 22, 2018No Comments 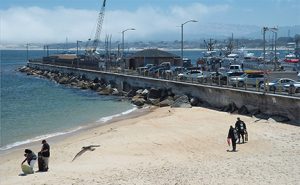