The 2015 El Niño may have a significant impact on weather and climate, but that’s not all. Researchers are blaming El Niño, a period of increased water temperatures in areas of the Pacific Ocean, for increased numbers of shark sightings on the West Coast. This pattern of increased sea surface temperatures generally causes more storms in places like southern California, Mexico and South America. During El Niño periods, Australia and Indonesia tend to get significantly less rainfall.  Now marine scientists are taking note of the […] 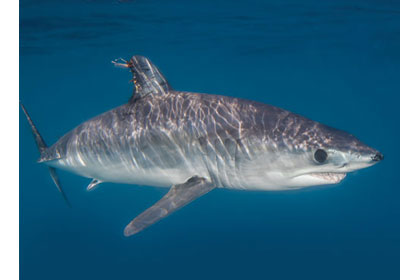 In this issue longtime contributor Bruce Watkins shares his experience of living a diver’s dream of swimming with a humpback whale mother and calf off the island pinnacle of Roca Partida in Mexico’s Revillagigedo archipelago. Only a day later Bruce and his dive buddies witnessed the violence and reality of nature in its raw, wild state. It is a good read, perhaps a tough read, as it will likely evoke a range of emotions amongst readers. I feel certain that some readers will respond with […] 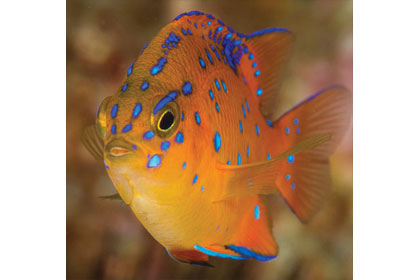 It’s the middle of fall as I sit down to type this piece. As a California diver who works in the sport diving industry this time of year typically means two things to me: right now is when we’re enjoying some of our best local diving conditions, and DEMA, the Diving Equipment and Marketing Association annual trade show.  With regard to local diving, our late fall and early winter water often serves up our best conditions. And this year has been exceptional! We have enjoyed […]