Summertime is here! That means a lot more Californians will be getting scuba certified and there will be a significant uptick in the number of out-of-state divers that visit California to take advantage of what our local diving has to offer. This increase in diving activity gives me an ideal opportunity to welcome all a lot of new divers to the California diving scene and first time diving visitors to our Pacific Ocean backyard.  I’d also like to provide a brief overview of some things […]

I don’t think that many of us pay attention to how we arrive at our opinions, but they’re often built on first impressions. Having been in the scuba business for quite a while I’ve attended many dive shows. I usually attend to be around the industry and catch up with friends, so my perception of consumer shows is more from observing them than from interacting.  And as it turns out, my perception of dive shows for all of these years has missed the point. In […] 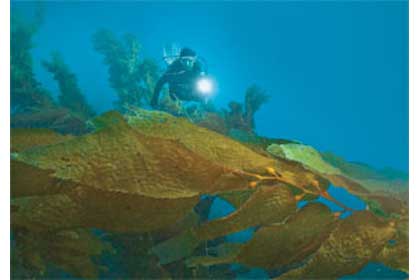 By the time this issue of California Diving News reaches your dive center, we’ll be well into springtime, a time of renewal. Days lengthen, temperatures climb and spirits soar. Even long-suffering Chicago Cubs fans will be bursting forth with tiny new buds of optimism. For a lot of divers, spring is the time when gear that hasn’t been used in a while gets hauled out of storage, and upcoming dives get planned. It’s easy to think that nothing happened to your gear while it sat […]

The California Department of Fish and Wildlife (CDFW), formerly known as the California Department of Fish and Game, is seeking stakeholder input regarding regulation options to reduce the take of abalone in 2014.  A key goal of abalone management is to provide for a productive and sustainable fishery. CDFW conducts annual field surveys to assess abalone population status and track changes in density (the number of abalone per given area) at established survey sites. Results from recent surveys have shown downward trends in abalone numbers, […] 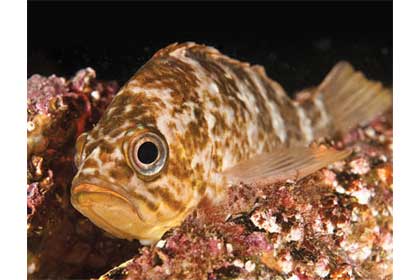 As an underwater photographer, I’m always pleased to see my photos appear in print, but I’m even delighted to share my passion and my imagery with a real-live audience. It doesn’t matter to me whether I’m in a large auditorium with a rockin’ audio and sound system, or projecting a few photos on the wall of a pizza parlor during a dive club meeting — it’s the sharing that counts. I like getting feedback from fellow divers and sharing tips with other photographers. I bet […] 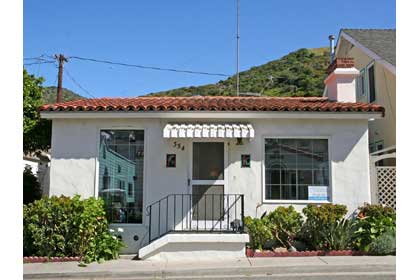 Relax on Catalina Island in accommodations that are more affordable than a hotel yet far more comfortable. – On the “flats” with an easy stroll to town, boat, and beach – Three full-sized bedrooms (2 queen, 1 full) – Sleeps 6 (8 with pull out couch) – 2 bathrooms, both with showers – Washer/dryer – Elegant fully equipped kitchen and spacious dining area – Spacious living room with fireplace, big screen cable TV, and cathedral ceiling – – – Now booking. Summer, fall and winter […] 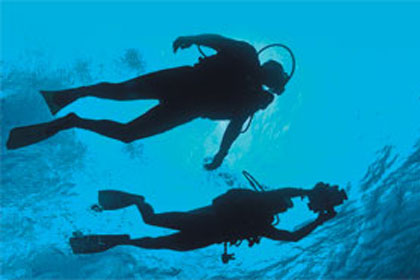 Ask anyone who’s been diving for decades and you’ll undoubtedly hear a common chorus —  diving has changed a lot. Clearly, our sport has become safer. We have much greater access to dive sites all over the world as well as here in California. We enjoy the option of live-aboard diving and visiting faraway resorts at destinations around the globe. Our equipment is lighter, more comfortable, more durable, and far more efficient.  In diving’s early days our sport was about as male-dominated as the starting […] 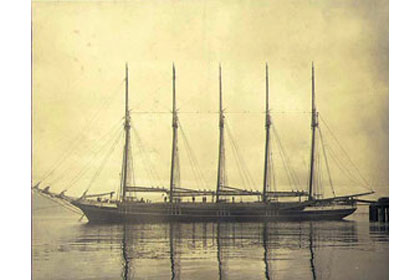 Seventy years after it was scuttled off Los Angeles, government archaeologists have found the wrecked remains of a rare Pacific Coast schooner that was used in the lumber trade in the early 1900s. The Billings, a five-masted schooner built in 1903 by Halls Bros. of Port Blakeley, Washington, hauled lumber from the Northwest to Hawaii, Mexico, South America, Australia and Southern California. After decades servicing the lumber trade it was converted into a sportfishing barge. In 1941, the owner decided to scuttle the aging vessel […]