So now you’ve got all the equipment, you’ve got the knowledge, you’ve been shooting a lot to develop your eye, and now there’s only one ingredient missing. And it’s one that you generally will have absolutely no control over—luck. There’s a great definition that says luck is preparation meeting opportunity. And I believe that to be so, especially when we’re talking about shooting underwater. If you develop the technical skills and if you develop the eye, when that rare opportunity presents itself, you’ll almost automatically […]

Proper exposure and sharp focus are just the beginning of great underwater photos. The elements have to be assembled, sometimes ahead of time in the brain, a visualization. Other times it has to be seen and composed in an instant. There are some basics of a good, even great underwater photo, that if you follow, you are sure to come up with an excellent shot. RULE OF THIRDS The focal point of a photo is often best put off center. The eye of a fish, […]

Sea stars (often referred to incorrectly as starfish) are an excellent photo subject. They are colorful, full of texture and easily found. Most importantly, they sit still. With sea stars, the beginner can have a field day creating images that are dazzling and impressive, while the seasoned pro can spend time refining techniques of lighting and composition. Just a few tips and new ways of looking at this ubiquitous animal will give you the best possible images of one of the most easily recognized of […] 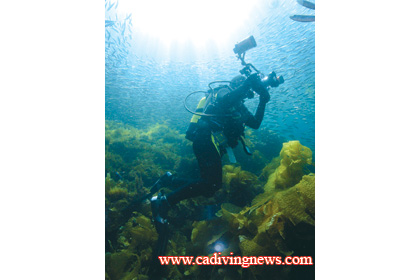 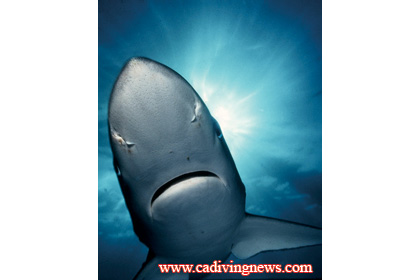 Many photographers would say that photography is all about understanding light. Photographers create mood and bring out emotion by manipulating the subtle layering of light and shadow. There are two sources of light underwater photographers have at their disposal—ambient sunlight and electronic artificial light, usually in the form of a strobe (flash). What follows is a discussion of what you need to think about to balance these two sources of light. There are two straightforward ways to light your subject—naturally with sunlight and with artificial, […]

Those of us who grew up photographically on film were ingrained — no pun intended — in the intricacies of ASA and ISO (a.k.a. film speed) because it made a difference in picture quality, as well as what we could shoot. Simply put, when we were dealing with film, “speed” really referred to the size of the silver halide crystals (grain) in the film. Small numbers (50, 64, 100) meant relatively small grain. Larger numbers (400, 800, 1600) meant larger grain. The size of the […]

Adding divers to your photographs adds a special element to your underwater images. The viewer of the photo is able to vicariously put themselves into the underwater scene and thus gain more pleasure out of viewing your underwater pictures. The underwater model can help evoke excitement, awe, and add perspective to the scene. But there are also a lot of pitfalls to adding a diver to your photos. Cooperation is a must or divers can be more disruptive than helpful. BEFORE THE DIVE Communication is […] 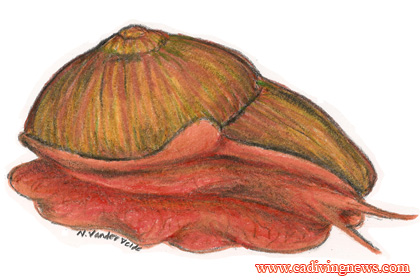 Underwater photography can be a challenging adventure. You must keep the inside of your camera dry, deal with low light levels, and visibility that is measured in feet instead of miles. Not to mention that the sea is always in motion, making it difficult to compose even stationary subjects. And then there are those subjects that swim. Yes, fish portraiture is the most difficult of all wildlife photography. What follows are tips to get better fish portraits. To begin, I must define a fish portrait. […] 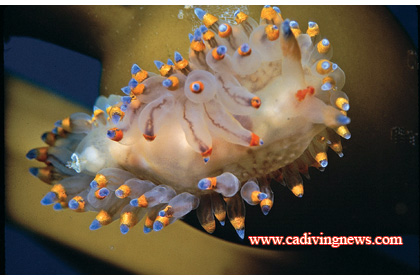 If I were a poet I would surely pen an “Ode to Kelp.” California diving is both unique and fascinating due to our large beds of giant kelp. Kelp attracts, shelters and feeds much of California’s reef life. Many divers think of kelp that is something to be avoided, a barrier you must pass through to get to the reef below, an obstacle that needs to be circumvented as you make your way back to your boat or beach exit. However, the kelp itself supports […] 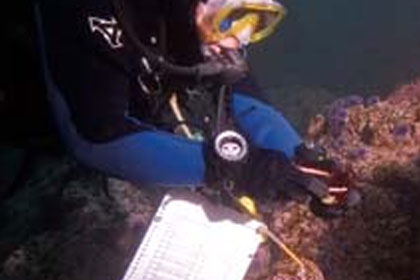 I have a pet saying that I repeat every time I teach a photo workshop. You can buy the best camera in the world but if you never develop an eye for the image, all you’ll end up with is technically perfect crap. It’s like the old joke, “It’s not the size of the wand; it’s the skill of the magician.” I got a great compliment years ago from one of my directors at KCET when we were looking at some of my slides and […]